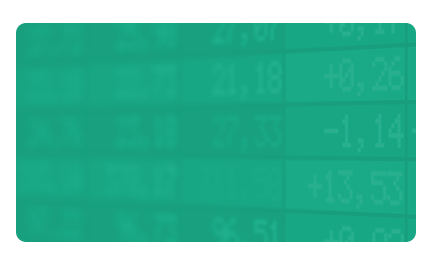 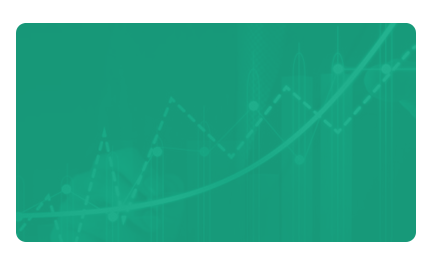 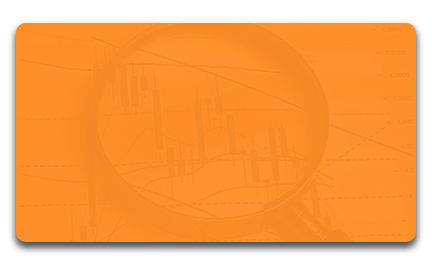 Some firms in the public and private sectors may decide to issue bonds or other securities in foreign currency. It can happen for plenty of reasons. The most important three are the following: decreasing FX risk, increasing funds only available abroad, and increasing trust in the given bond (and in the currency and solvency as well). There are 13 important foreign bonds: 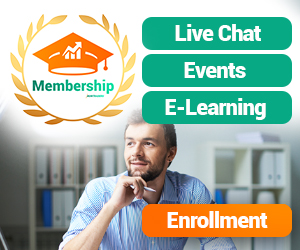 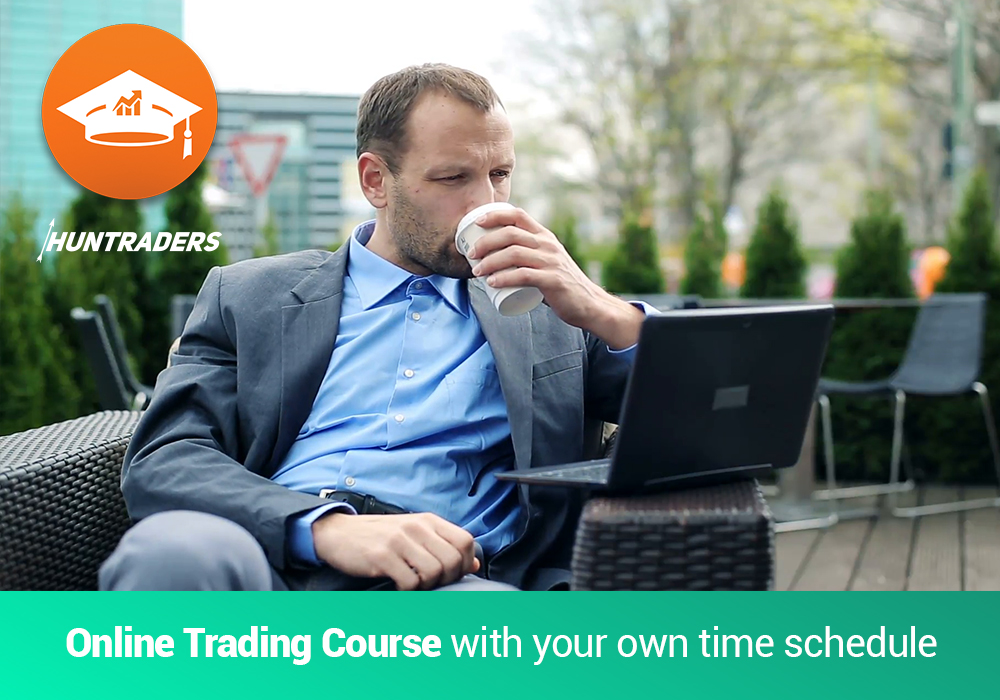